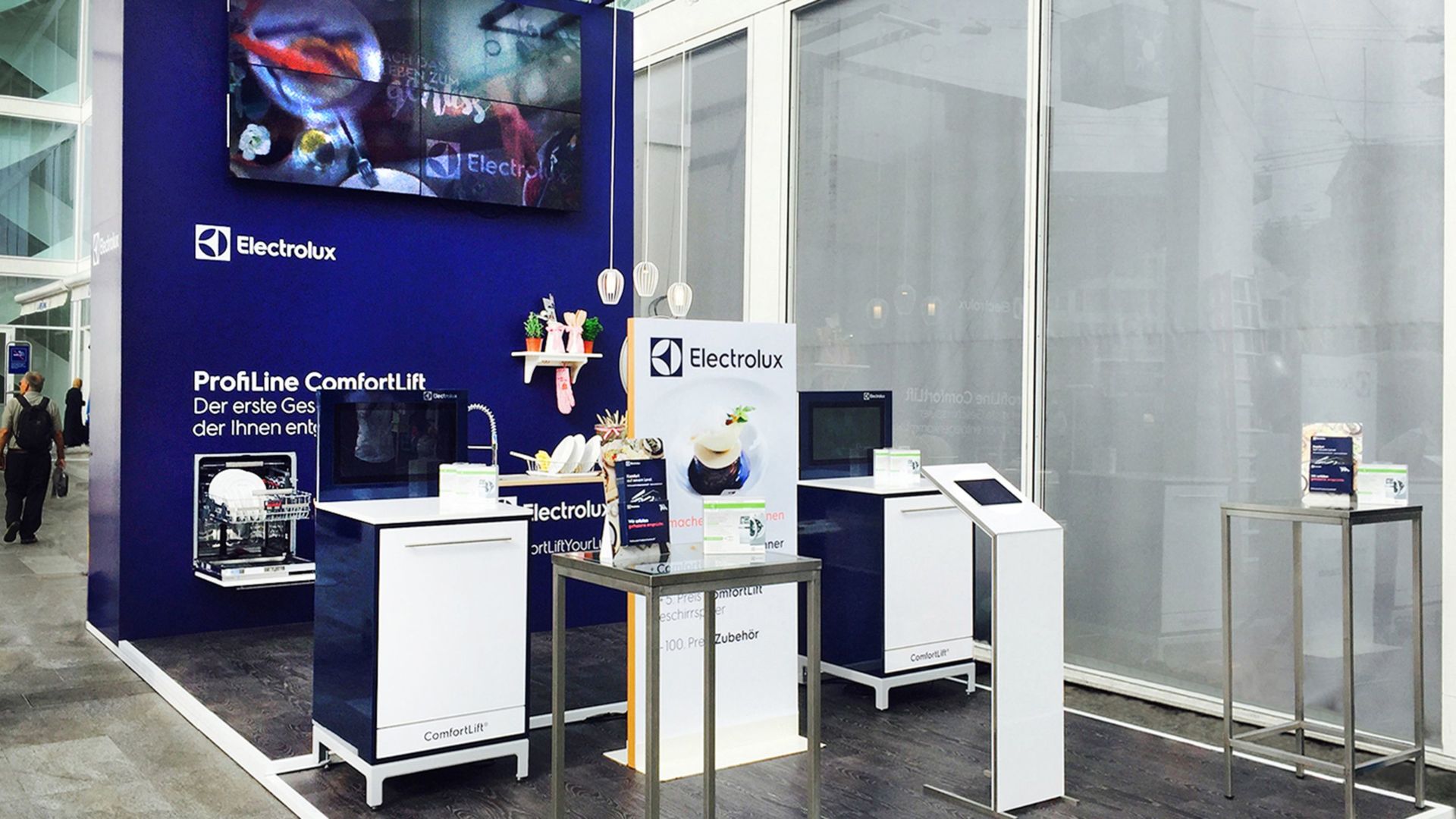 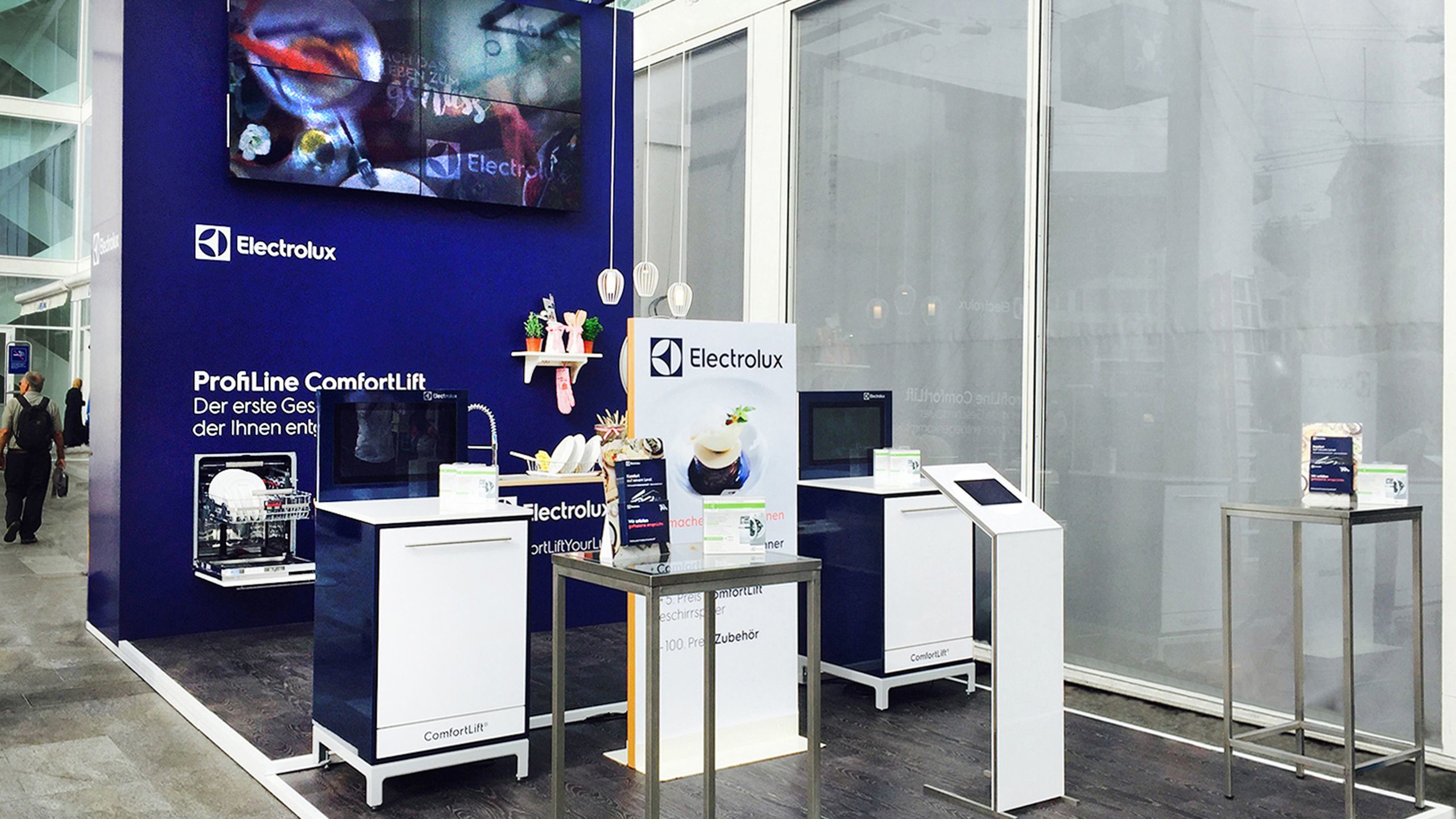 With a great deal of heart and soul, we implement unique projects that touch people and take brands further.

From dishwasher to gourmet

On behalf of the agency Statement for Electrolux AG, several venues 2017

Electrolux customers can expect more from life. Through its #ComfortLiftYourLife roadshow, the renowned manufacturer of household appliances sought to show visitors that moving up in life doesn’t have to remain a dream. The ad agency Statement commissioned Messerli with the task of designing and implementing the promotional tour.

30 days, five cities, one goal: to demonstrate to passers-by that there is now a much easier was to load and unload the dishwasher. Because the new Electrolux ComfortLift features a unique system by which to raise the crockery rack to kitchen-surface height.

Commissioned by the Statement agency, Messerli created a corresponding promotional stand and assumed the task of assembling and disassembling it at the Roadshow’s five locations. Messerli’s challenge here was to develop a modular concept that would work both indoors and outdoors, and that, despite its small surface area, would offer a comprehensive brand experience.

The resulting stand proved the ideal solution for the roadshow, the main activating measure of which was a photography competition. Here, passers-by were invited to take photos of themselves washing dishes. To win the competition, and as such to be promoted from dishwasher to gourmet, they would have to submit the most creative photo. The winning prize was a dinner by star chef Sven Wassmer and, of course, a ComfortLift dishwasher to ensure that the winners would never have to wash dishes by hand again. 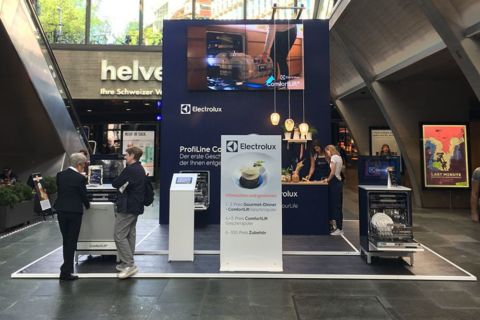 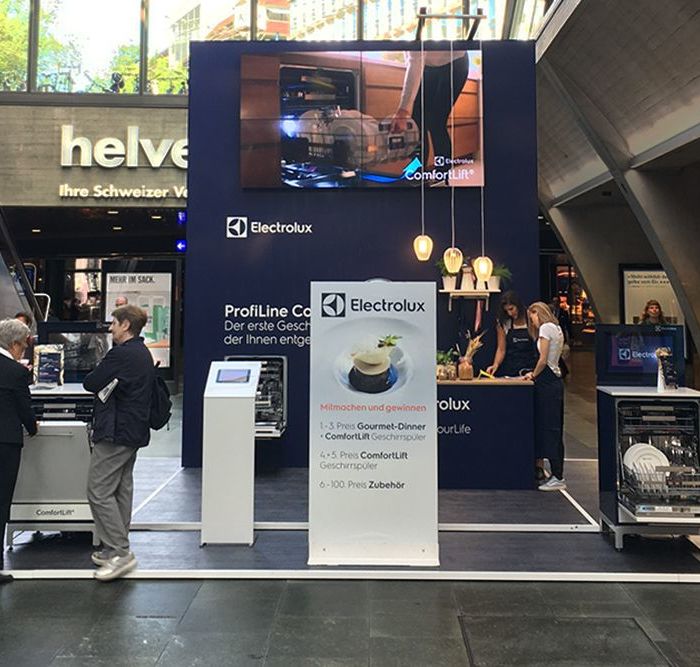 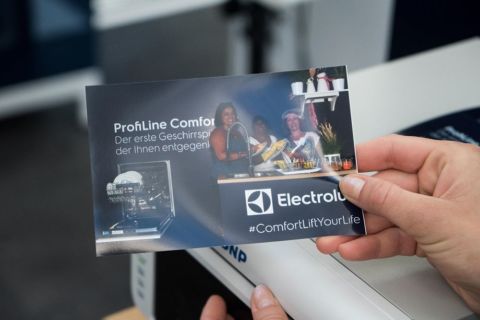 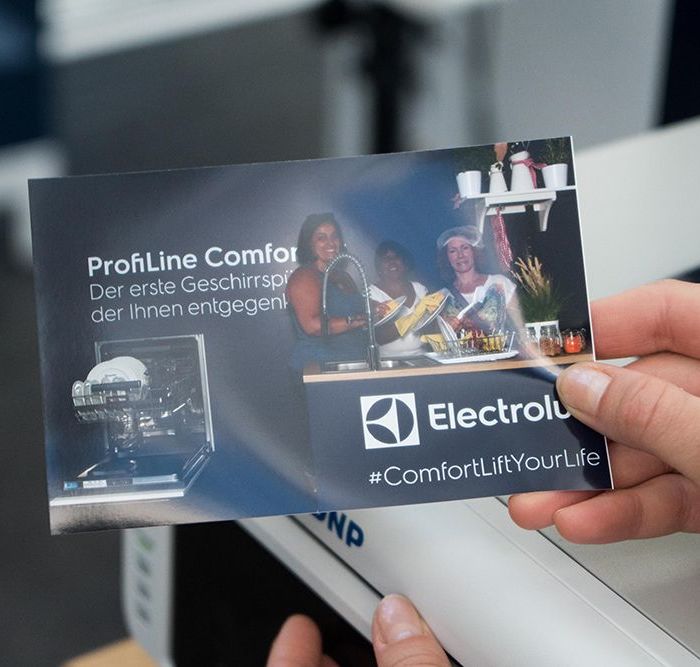 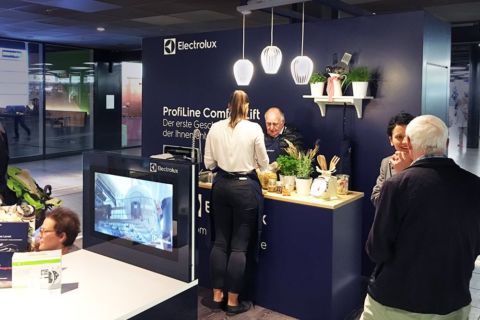 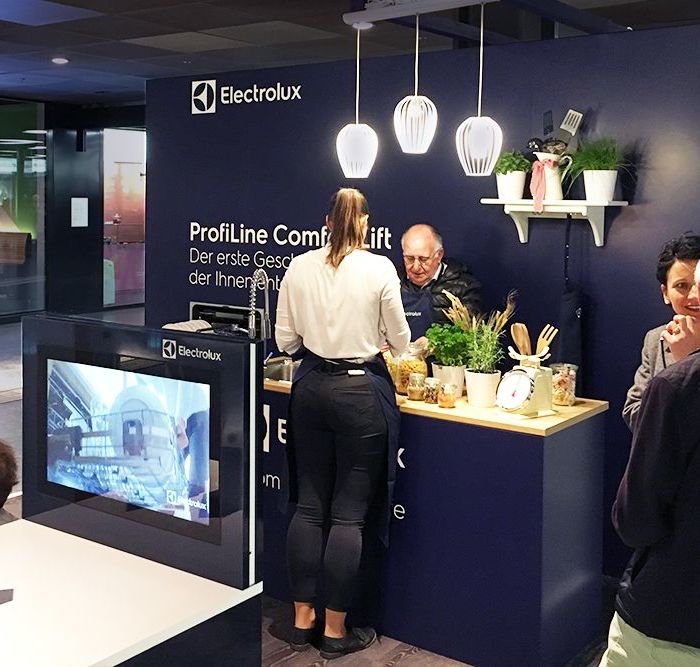 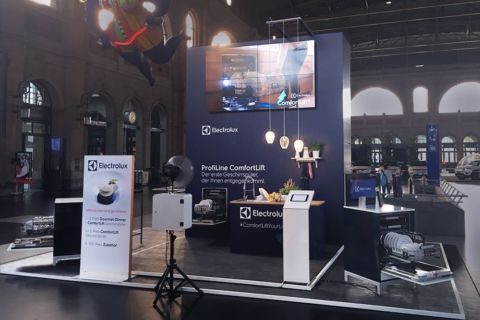 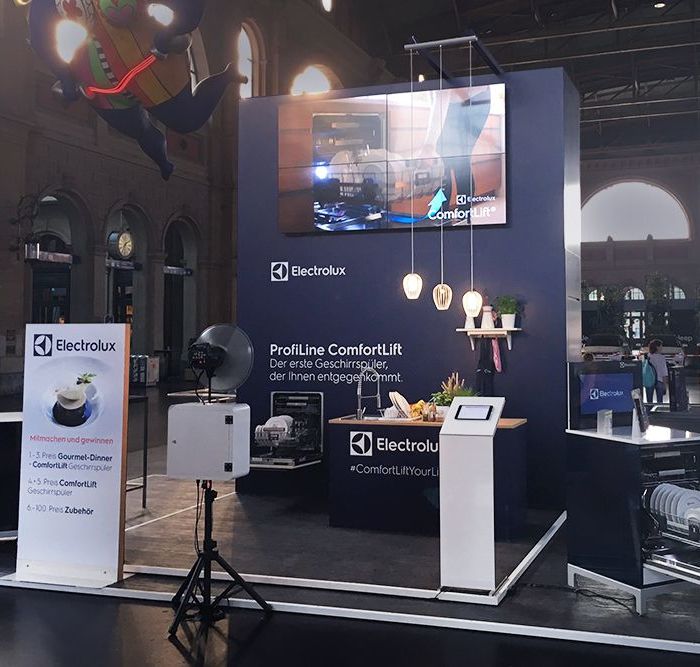 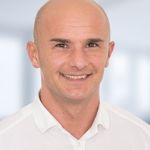 I would be delighted to answer your questions about this project!

These references may also be of interest to you 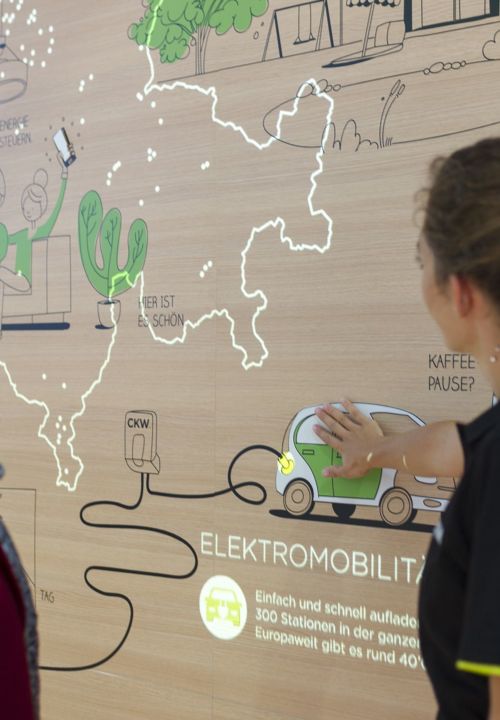 Reducing complex issues to the essentials 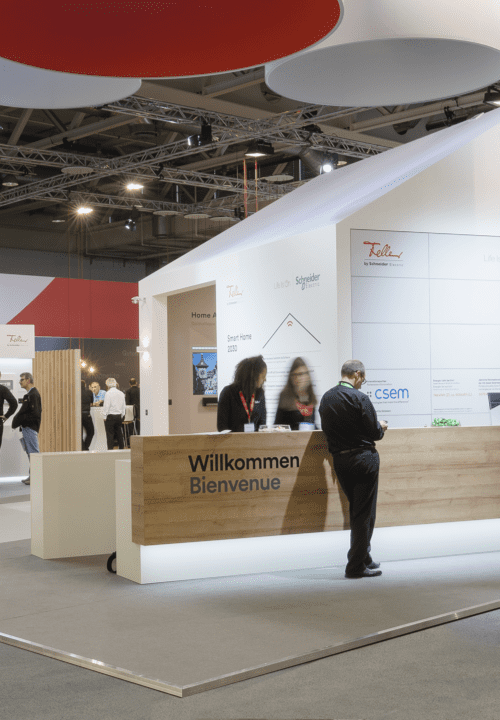 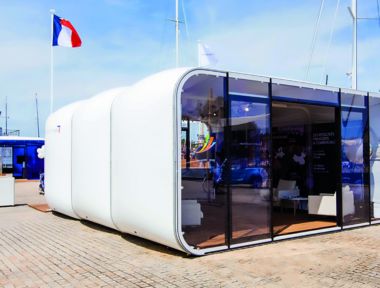 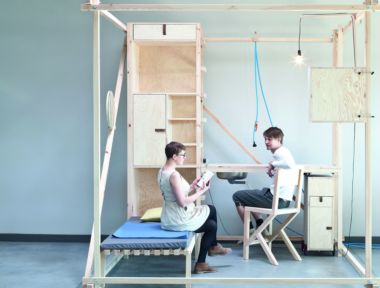 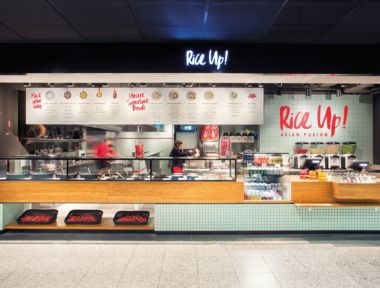